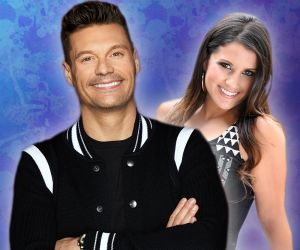 Ryan is one of the most influential, well-regarded, and well-known names in Hollywood. Ryan is known for both his trusted friendship with fellow members of the Hollywood elite and his personal connection with his fans. He features the hottest pop acts, actors, and celebrity icons. At the end of the day, Ryan's a normal guy who relates to you just like any other fan of music, entertainment, and radio!